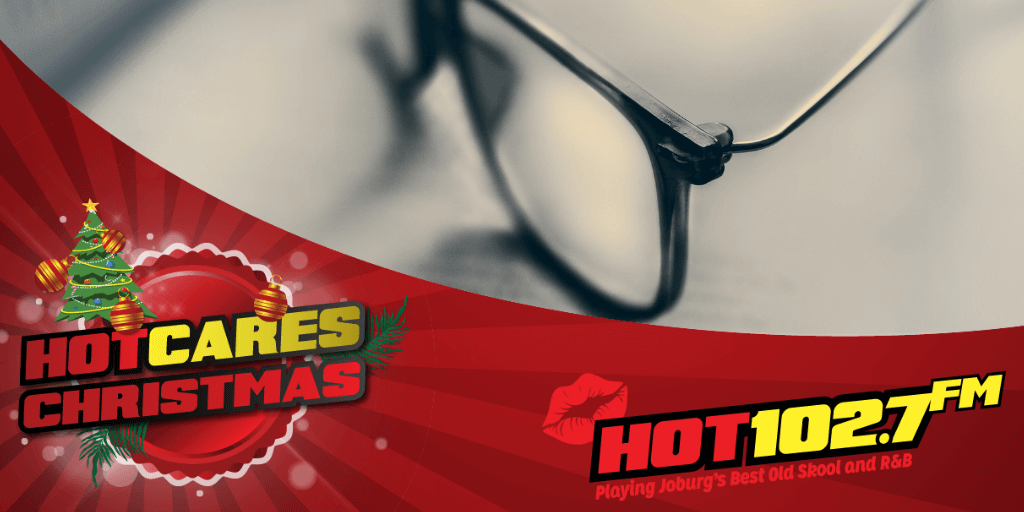 It’s always tough when you see children bearing the brunt of a difficult financial situation, and that’s what struck us about the second recipient of the Hot Cares Christmas.

The team were contacted by Kirsty Ashley, who is the practice manager at Spec-Savers Greenstone. There, she met a little 11-year-old boy called Tshepo Muramba, who came in for an eye test, during which time Kirsty noticed that his school uniform was rather tight on him.

Kirsty takes up the story.

“It turns out his eyesight is very poor, so he was referred to an ophthalmologist, and had glasses made through Spec-Savers’ ‘Kids Right to Good Sight’ programme,” she said.

This programme has been running since 2008 and has helped over 300 000 children. With parents’ permission, it offers a free eye examination, a pair of frames, and clear lenses for children aged six to 12.

“I felt so bad for this kid, so I took him with his mother to Pep and I bought him a new pair of school pants and a shirt,” said Kirsty. “Unfortunately, I am not in a position to help out anymore. I reached out to our community, asking if anyone had any donations, and one lady has a few things for them.”

But, the family needed more, and try as she might, Kirsty has been unable to source any more items for Tshepo and his mother, which has hit her hard, as she clearly has her heart in the right place, and has already done so much for this little boy.

She has, though, stayed in touch with the family.

“I received a call last night to say they need food and clothes,” said Kirsty. “So, if there is anything you can do to assist this family, I would greatly appreciate it.”

After reading that heart-wrenching story, the Hot Cares Christmas team would like to do something to give Tshepo and his family at least some festive cheer this Christmas, so it will be providing them with the following:

Kirsty has been communicating with the family through a woman at Tshepo’s school, as his mother does not have a phone, but the donation of the Samsung Galaxy A3 means Tshepo and his mom are now contactable, which, hopefully will improve their lives.

If you would like to help Tshepo and his family, get in touch with Hot Cares at info@hotcares.co.za.