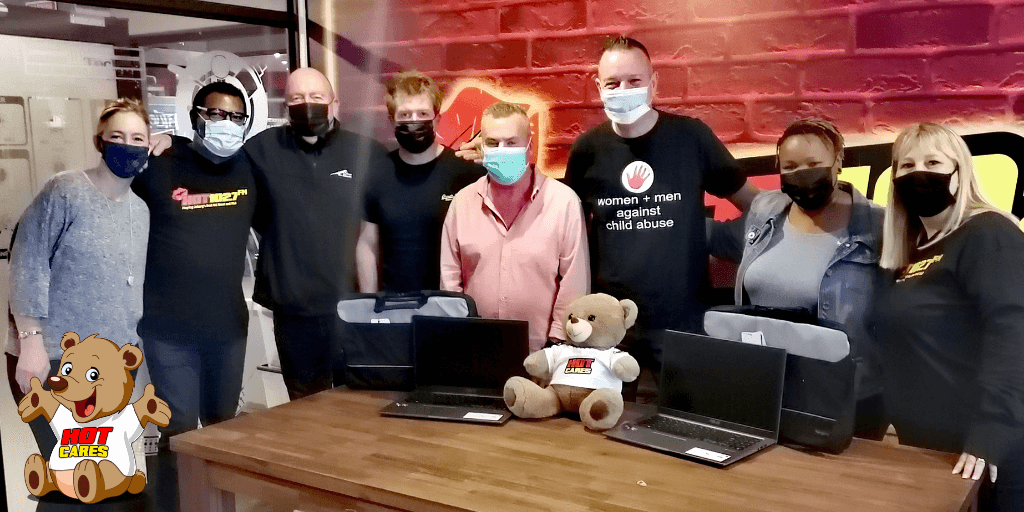 According to the platform SaferSpaces, 2016 saw the first-ever nationally representative study of child maltreatment in South Africa published, showing that over 40% of young people had experienced some form of sexual abuse, physical abuse, emotional abuse or neglect at some point in their lives.

SaferSpaces is an online knowledge sharing and networking portal for community safety, violence and crime prevention practitioners from government, civil society and the research community in South Africa, and the study it cites involved interviews conducted with 15 to 17-year-olds about their lifetime experiences of violence and abuse across South Africa.

If the stats above don’t alarm you, they should, as well as give you a sense of the scale of violence and abuse suffered by children in South Africa.

That’s why the work of organisations such as Women & Men Against Child Abuse is so important.

Women & Men Against Child Abuse is a non-profit child protection organisation committed to fighting for the rights of the child and to end the abuse of children in South Africa, through a multifaceted, dynamic and aggressive offensive against any form of abuse and gender violence.

WMACA is very outspoken in its role as an advocacy organisation, challenging inadequacies in the justice system and raising awareness about the many and complicated issues around child abuse and its effects on the victims.

Their focus is on how we can keep our children safe and Hot Cares recognises the incredible work being done by this organisation.

As a result, as always, Hot Cares wants to do whatever it can to help valuable organisations such as Women & Men Against Child Abuse, which needs all the support it can get.

As you can imagine, there is a lot of administrative work that goes on behind the scenes at WMACA, including on actual cases. So, the organisation not only needs funding to remain effective, but resources as well.

With this in mind, Hot Cares is pleased to be able to contribute to the back-end operations of Women & Men Against Child Abuse and will be supplying them with two ASUS 18GB laptops, valued at R18 200.

If you would like to support Women & Men Against Child Abuse, either contact them directly on 011-789 8815 or send Hot Cares an email at info@hotcares.co.za.